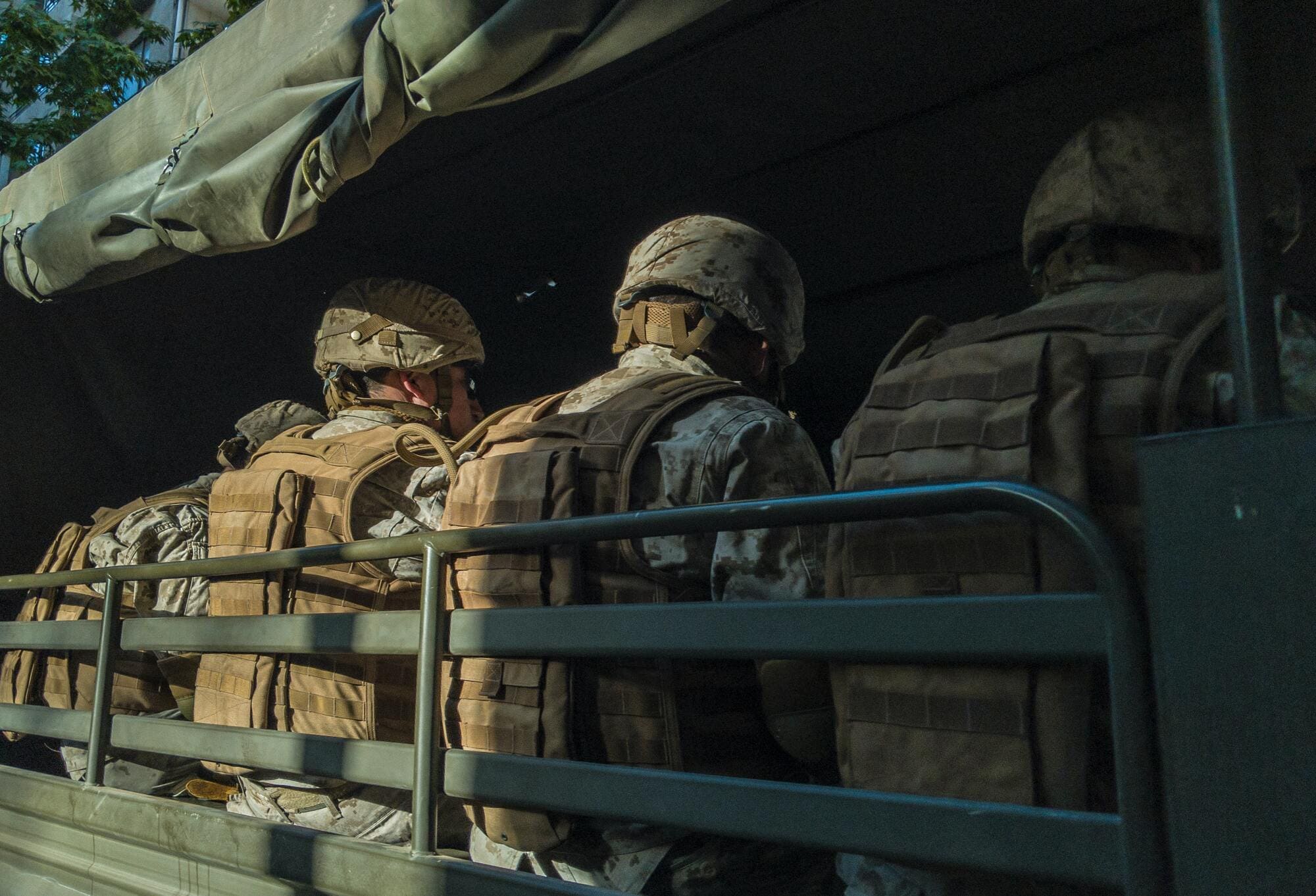 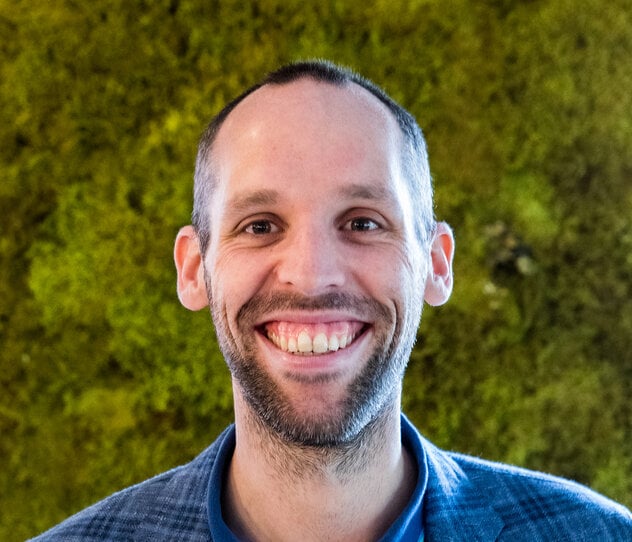 Looking for a different way of organizing your company? Interested in running a company without managers? The book gives a path to follow. The writing style of the book is similar to Extreme Ownership and Dichotomy of Leadership from Jocko Willing and Leif Babin. It varies between military stories and application in company life. It makes the book quite vibrant and fun to read. It starts with the story where the manager is the bottleneck in decision-making processes and wants to reduce this.

They start with changing the way how people work together. They changed company structure from functions to roles. Instead of having an HR manager, they split it up into various roles like salary developer role, growth adviser role, recruiter role, culture designer role, etc, and split them up between different people. Within HR, they ended up with 25 roles over 9 different people.

Each role has a purpose, so it becomes clear how it attributes to the bigger picture of the company. Employees have full ownership of the decision-making process within that role.

They assigned employees an accountability partner, where the partner questions what they did every week. The idea is to create urgency and accountability towards the purpose.

Next to roles, they created a concept called Minimal Viable Group, which is the minimal amount of people required to decide. This is preferably 1 person. In decision-making meetings, instead of talking endlessly, people ask the role owner, what do you need to make this decision?

The book claims having these 2 concepts in place degrades the need to meet.

Everybody in the modern workplace gets distracted a lot, by e-mail, telephone calls, chats, home front, you name it.

The book tackles distractions with the “circles of attention by Hans Eberspächer” theory, where the focus should be on yourself and your task. Everything outside of the circle leads to detrimental distractions to the task.

Distractions come in various sorts and forms. One big distraction is problems at home. In the book, they believe you should always take care of home situations. If employees have problems at home, it will affect productivity. Let the home front know what happens at work, include them in the company.

The book claims organizations should strive for simplicity, starting with company and role purposes. It helps to get everyone in the same direction. After setting the purpose the book goes deeper into strategy, and they solve it by the formula X above Y. For example, “Existing customers (X) above New customers (Y)” or “International extension (X) above growth in the Netherlands (Y)”

While striving for simplicity, an important attribute is saying no. Saying no should be engrained in company culture. If something doesn't fit the purpose, say no. This could mean saying no to a promising conference or interesting prospect.

They based the entire premise of an organization on trust. If trust is lacking, making mistakes gets politically more complicated. Therefore, they think every employee should live and breathe the company's values. And selection process is heavily reliant on these values. If potential new hires are great on all hard and soft skills but lack company values, they should not hire the new hires.

Celebrate your mistakes. Each month they have a “fuck up of the month” where employees showcase their biggest mistakes with the goal of vulnerability, building trust, and learning from the mistake.

When a company goes through so much change in such a short time, they found employees could not cope with it. Although the average age was low within the company, the amount of stress and burnout complaints are increasing. Instead of hiring mental health coaches, they experimented with making 4 day work weeks, with a 5-day salary. Employees that worked 4 days usually functioned fine and came with the most valuable input and best ideas, while having less salary. They thought this was unfair, so they experimented for 12 weeks with everybody on 4 days while measuring employee involvement and well-being. The results are astonishing:

No downsides are found, so they kept the 4-day workweek.

On the project side, they changed behavior from big projects to small ones. Projects are often about what, who, and when. What are we going to build, who is going to build it, and when is it done. This sounds quite logical, but isn’t. Defining how much time or work something is to finish is almost impossible. Regular companies move around the who and when, by setting a new deadline, or adding more people. The book claims that this doesn’t help at all.

Instead of moving the who and when they suggest moving the what. Make everything as small as possible and deliver that.

The last step of the book 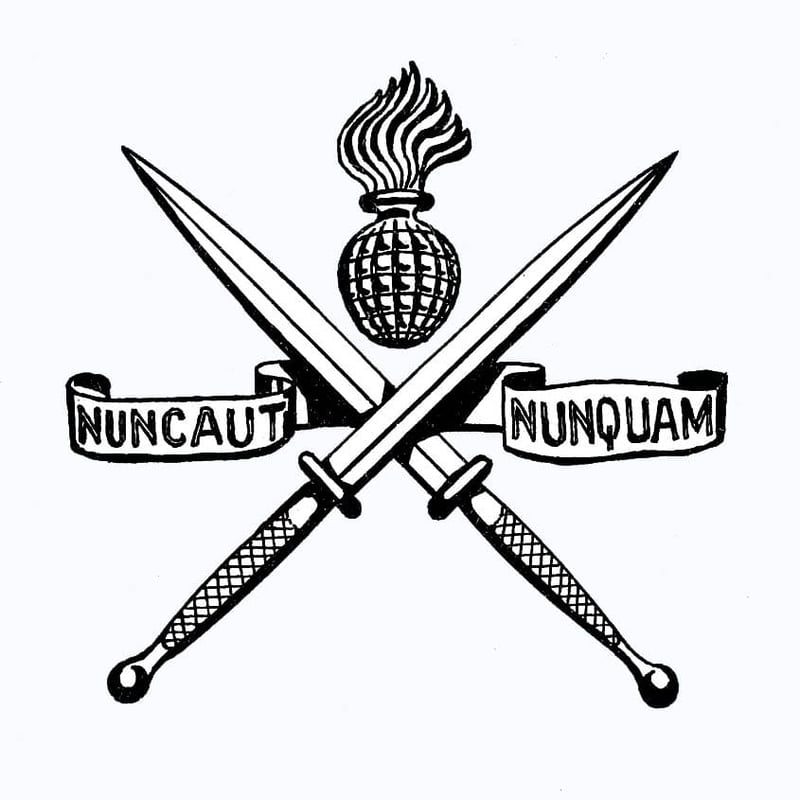 Get the book! *Dutch only at the moment of writing.